I have been a little quiet lately as I have been working on a few projects. One of these are some experiments with the CooCox CoIDE and a STM32F103 dev board that I picked up off EBay a while back.

As a quick background, I have generated the bulk of the test project(s) with STM32CubeMX, and then modified what I needed. It should be noted that STM has updated the StdPeripheral library with a new HAL Library, which I decided to use. CoIDE has a neat feature called “semihosting” which allows you to shoot debug messages back to the IDE via the JTAG interface, freeing up the UART for your application-specific use.

The problem comes when adding semihosting. You need to add the “Retarget printf” component as well as the “Semihosting”. A quick implementation of PrintChar() in the semihosting code:

If you try and compile this, you get the following error:

It turns out that after a lot of googling, pulling out of hair and cursing, the answer is rather simple. It seems that the struct “r” and “_impure_ptr” are being redefined in printf.c; so we just need to comment them out from the printf.c file in our project: 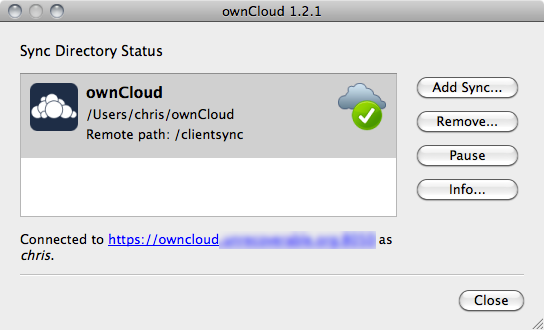 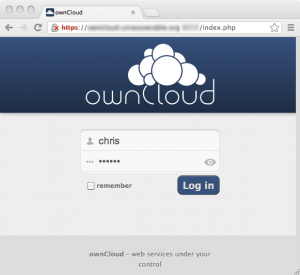 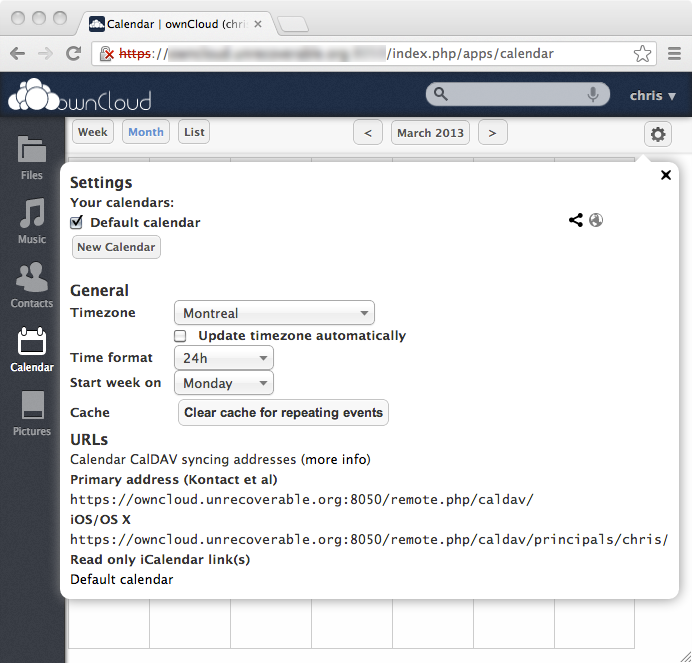 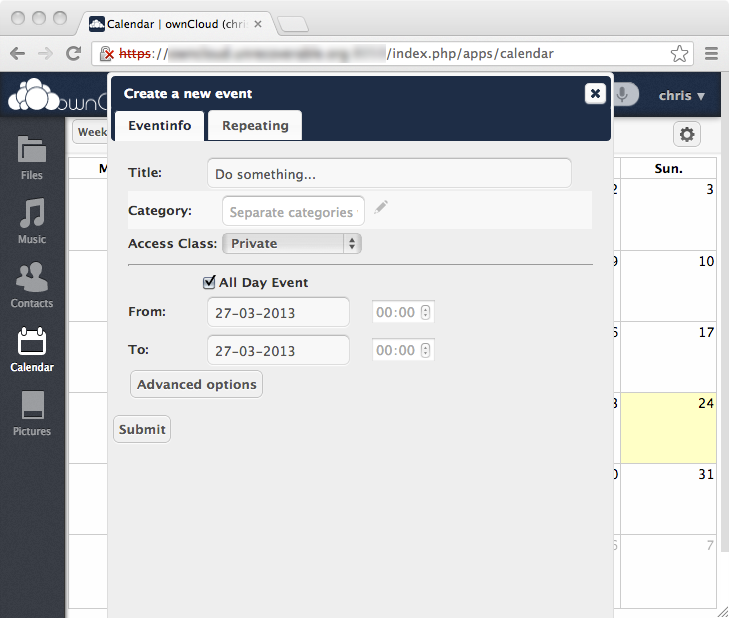 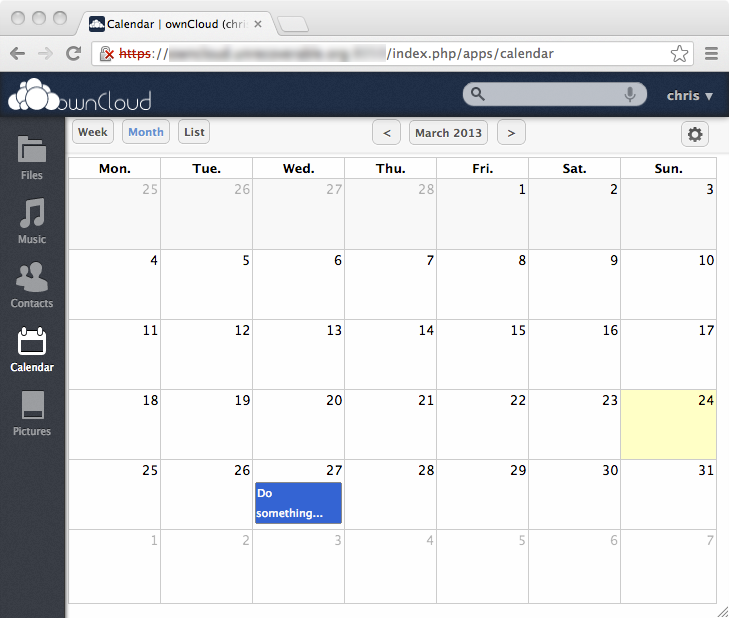 I know this is a little late for an announcement, so here’s a picture that tells a thousand words: 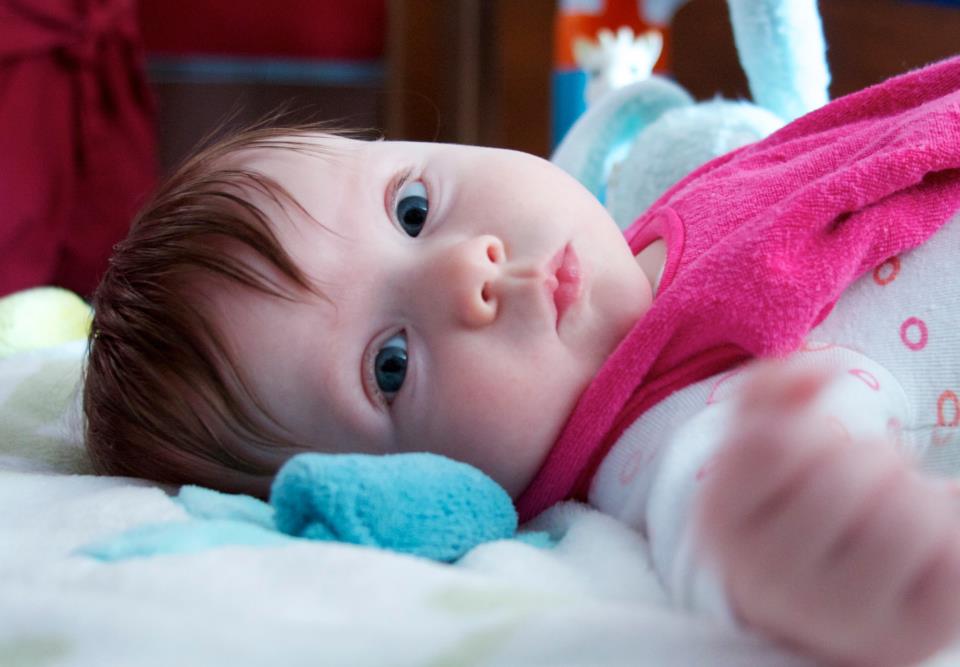 A lofty question, and one that I am unwilling to answer. But I think I can answer “Why is this clog here?”

After many years of having no formal writing outlet, I finally realized that I needed a place where my thoughts could coalesce into tangible form; in this case, words. I came to this realization while testing out our new wiki at work (very neat, definitely give it a look-see if you are at all interested in that sort of thing). I was examining its “blog” capabilities, and thought, “Hey, I could do this, it might even be kinda neat.” That started the wheels of my mind turning, and its logic flowed to the inevitable conclusion: Why not start my own personal “blog”?

But first, what the heck IS a “blog”? Indeed, just what is this bastard child supposed to be? Originally, (and I suppose we all know this by now) “blog” came as a short-hand for “web-log”. This was (as near as I can tell) supposed to be a form of online journal, published in electronic form using that new-fangled technology, The WebTM. Unfortunately, it seems this short-hand form of web log has stuck, so we are left with a throw back view of electronic publishing from the 1990s.

Being different, I called this a clog. The beauty is leaving the precise definition of what exactly a clog is up to you. It could be Chris’ Log, or Captain’s Log, or simply the thing that is backing the Internet pipes up. Whatever it may be to you, this is where I will be detailing what projects I’m working on, reflecting on experiences and musings that I may have, along with a general interest in everything around me.

Welcome to the clog.